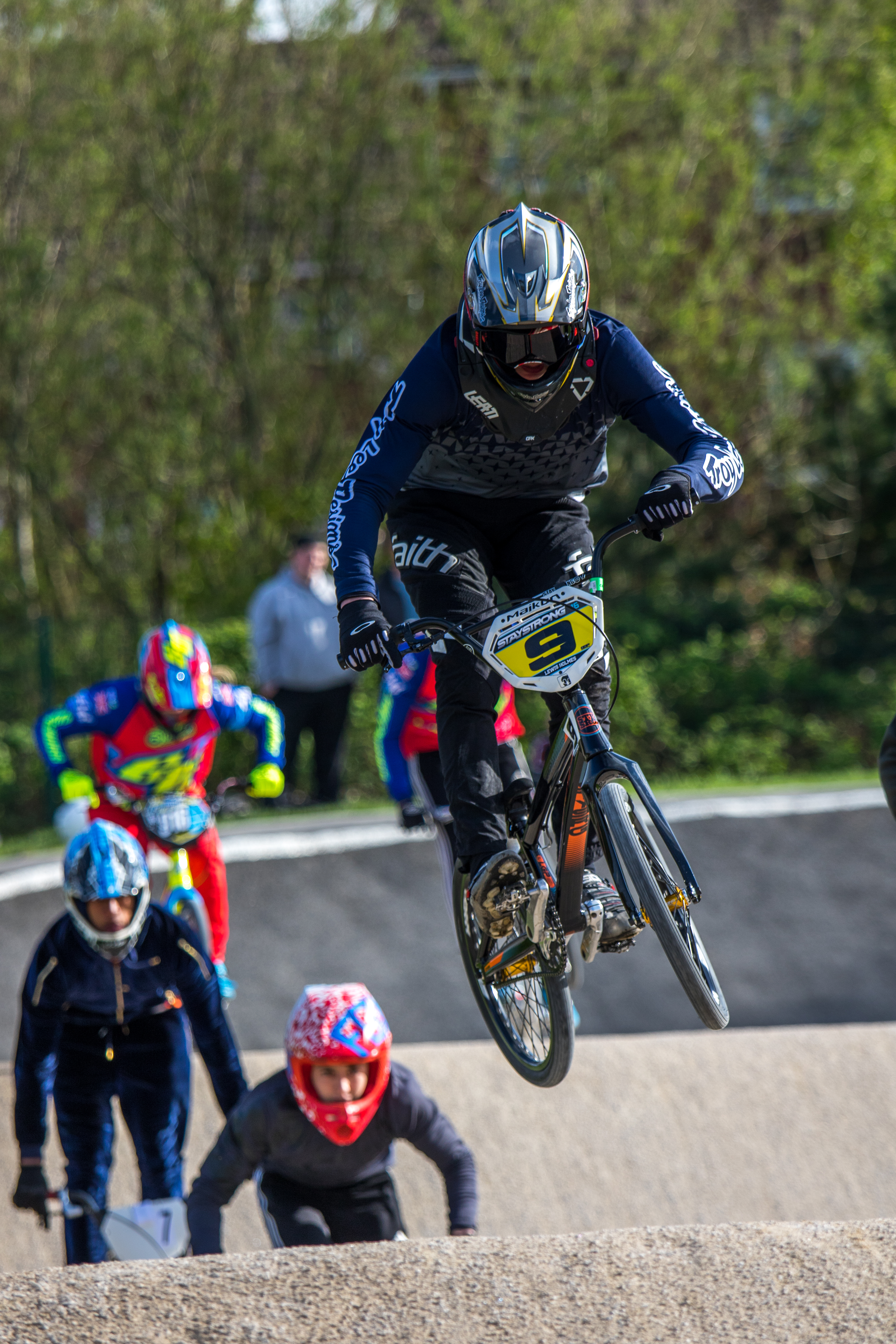 The series will once again comprise of 12 rounds, beginning at the indoor BMX track at the National Cycling Centre in March for rounds one and two.

The British championships will then be held at Blackpool, on 15-16 September.

Lewis raced in the 2017 North Region BMX Series and finished 1st overall in his age category.