A bit about Lewis Holmes…

Lewis first got involved in BMX’ing at the age of 10 at his birthday party which was held at Manchester’s National Indoor BMX Arena. He started racing after approx 6 months and in his first year of novice racing he joined Manchester BMX club. Lewis won the novice class in his age range of the winter racing series at which point he was asked to race up a level in the expert category.

Lewis was picked to ride for GHP BMX UK and was part of their team for 2 years. Unfortunately Lewis’ dad had a very bad car accident in 2014 and Lewis missed a lot of the 2014 races which made him more determined to succeed when the 2015 season started. Lewis managed to secure some great local companies to sponsor him (see sponsorship page) which enabled him to compete at the Worlds in Belgium in July 2015.

Lewis also has now finished the 2017 Season and got a 9th finish nationally- 7th in his age group and came 1st in the North Region.

Lewis is a very dedicated, driven and ambitious 14 year old boy with a passion for BMX racing. Lewis proved himself by gaining a place at the prestigious 2015 and 2018 UCI BMX World Championships along with a huge improvement in his standings at the end of this season. Training every day is a normal part of Lewis’s life. His training ranges from riding at local BMX tracks, fitness training at home, long distance road bike rides, sprinting on his BMX around the village he lives in and on training rollers at home.

There isn’t a day goes by where he doesn’t train. Between March and September Lewis races nearly every weekend in either the National or Regional series of races. During the winter Lewis takes part in the Winter Series which is held at Manchester’s National Indoor BMX Arena. 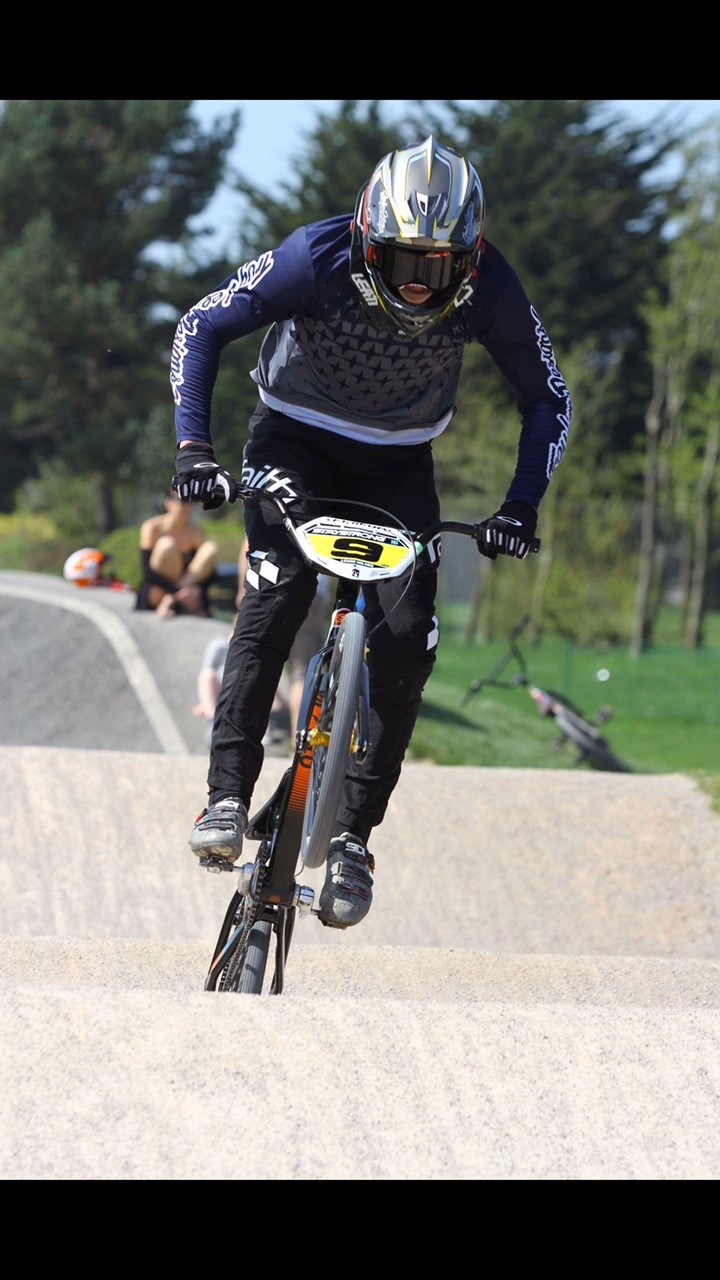 Photo courtesy of the Northwich Guardian

Lewis is a member of Crewe BMX Club and Manchester BMX club (biggest in the country) and takes part in their training sessions at the outdoor track in Manchester and the Indoor track at the National Cycling Centre also Lewis goes to Crewe BMX Track which have a great family atmosphere which is great for young and old riders. 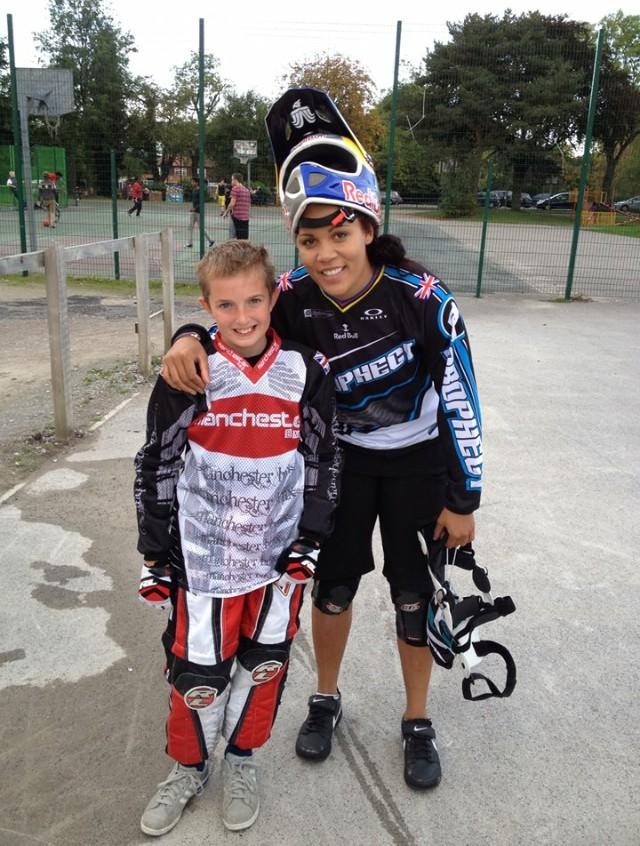 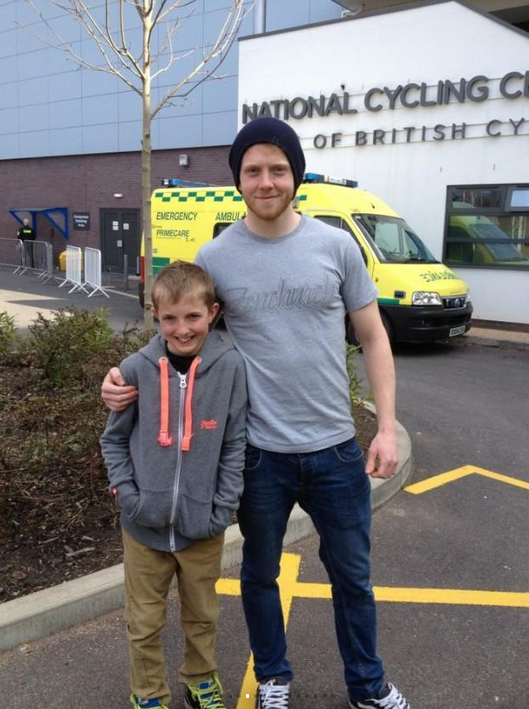 1-to-1 Training with Cal Strickland 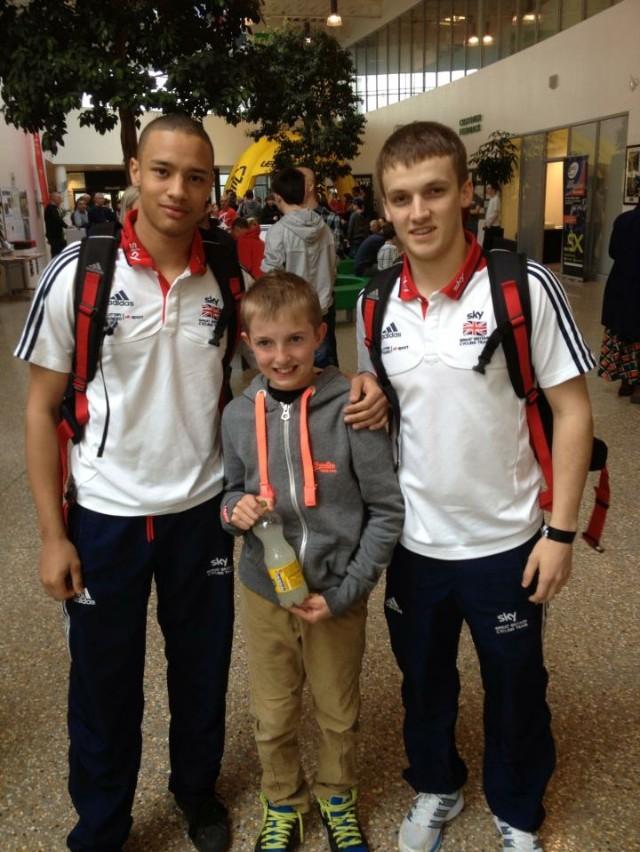